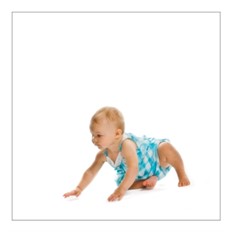 The PAEDS Study is coordinated by the Australian Paediatric Surveillance Unit (APSU) and the National Centre for Immunisation and Surveillance of Vaccine-Preventable Diseases (NCIRS).

The five participating hospitals are:

The five childhood conditions being monitored are: