This year the Vaccine Trials Group was chosen as one of three sites in Australia to trial a new pneumococcal vaccine as part of a global study involving almost 1200 babies around the world.

The new vaccine contains all the serotypes or strains of bacteria included in the current pneumococcal vaccine called Prevenar 13, and also includes two additional serotypes to help provide broader protection against pneumococcal disease. 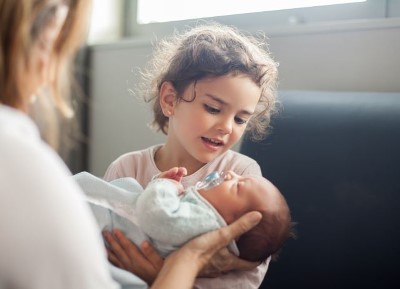 Our study, Protecting Babies Against Pneumococcal Disease, will evaluate the body’s immune response to the new pneumoccal vaccine, including assessing the response of the new vaccine when it is given at the same time as other routine childhood vaccines used in Australia.

We are looking for healthy babies aged between 6 – 12 weeks who have not yet received their first routine vaccines to take part - find out more online here or contact the Vaccine Trials Group via pneumo@telethonkids.org.au

Plus make sure to check out our video with guest reporter Jamie and Professor Peter Richmond to learn more about our pneumococcal study!

Get the inside scoop on our pneumococcal study

What is pneumococcal disease?

Guest reporter Jamie gets the inside scoop from Professor Peter Richmond about our latest study protecting babies against pneumococcal disease.